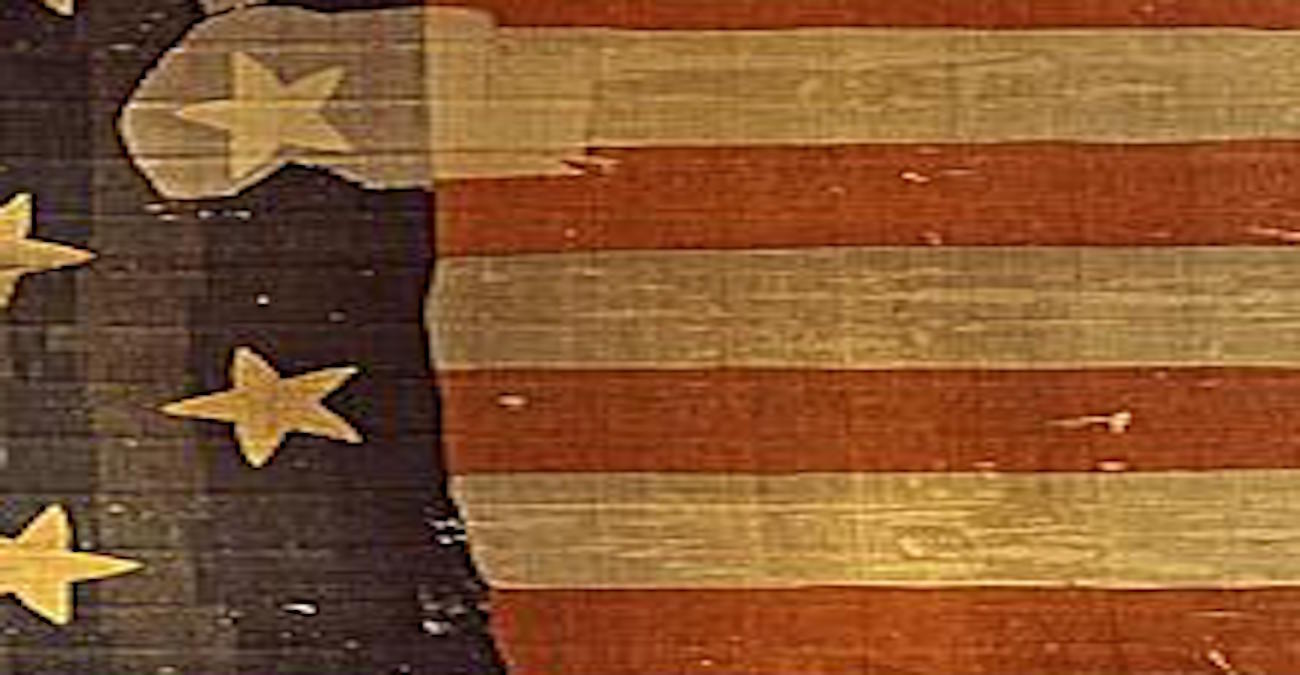 For decades, the relationship between American capitalism and American slavery has been examined by scholars, writers, and journalists. Lately, the relationship between capitalist general management and slavery has been a particular focus. Rather than default to pre-digested arguments from other people in the news and on Twitter ("Capitalist management had nothing to do with slavery!" vs. "Capitalistic management directly grew out of slavery!"), let's read primary historical documents ourselves and make up our own minds.

American capitalism was born during a period where United States law permitted the ownership of human beings. Recall that two of our capitalist protagonists from General Management class -- Samuel Slater or Daniel McCallum -- played unique and important roles in the Northern revolution in manufacturing and distribution, and in the slaveholding plantation system of the South. Slater did business actively with the slaveholding plantations -- they were his source of supply. McCallum fought in the Civil War against the Confederates and used the railroads as a weapon to help the Union army win.

We'll re-read portions of Daniel McCallum's letter to Homer Ramsdell in which he outlined his management philosophy. We will also read an essay written by Thomas Affleck, another Scottish-American immigrant: "The Duties of an Overseer." McCallum wrote about managing a free labor force in the context of running the New York and Erie Railroad. Affleck was giving advice to the "general managers" of slaveholding cotton plantations in the South. The two documents were written within about a year or two of each other. Read their words and form your own view of how slavery and capitalist general management relate to each other.

As always, there is one gold standard for our conduct in this class: treat everyone with the dignity and respect they deserve as fellow human beings. This class is only open to alums of General Management.